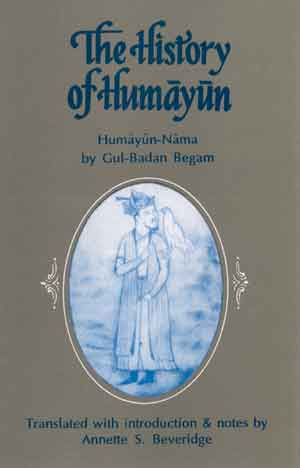 The History of Humayun (Humayun-Nama): Translated Into English with introduction, Notes, Illustrations and Biographical Appendix and Reproduced in the Persian from the Only Known Manuscript of the British Museum

Princess Gul-Badan Begam witnessed the reign of the three Mughal emperors: her father Babur's, her brother Humayun's and her nephew Akbar's. Perhaps this explains Akbar's choice of Gul-Badan, the only woman, along with Jauhar and Bayazid ewer-bearer and steward of Humayun when he ordered these three to 'write down what ever you know of the doings of Firdaus-Makani and Jannat-ashyani', i.e. Babur and Humayun. Akbar wanted to help his friend Abu'l Fazl gather materials for his Akbar-nama, hence this order. Gul-Badan's efforts culminated in Humayun-nama. Her mother-of-fact style did not hesitate ... View more info

Subbalakshmi: Fragments of a Life: A Family Archive

This is the life story of Subbalakshmi-married at 11 years and mother at 14 - in the early twentieth century. Hers is yet another instance in the long annals of women whose aspirations, abilities, selfhood, the right to dream and to rebel have been snuffed out by patriarchy. Printed Pages: 200. View more info 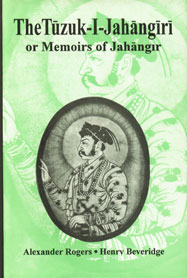 The Tuzuk-i-Jahangiri or Memoirs of Jahangir

By: Nur-ud-din Jahangir, Translated By Alexander Rogers and Edited By Henry Beveridge

Reminiscences: The Memoris of Shardaben Mehta

IN THE AFFLUENT and confident capitalist society of nineteenth century Gujarat, debates on social reform, including women’s reform, were conducted entirely by men, and were largely of academic interest since the historical transition to British rule had brought about little change in the existing social structure. In this context, the interventions of Sharadaben Mehta, a progressive educationist and social worker, represented a pioneering attempt by a woman in the early twentieth century at questioning, analysing and changing the conditions of women’s lives. The story of her life, as told ... View more info