Script and Image: Papers on Art and Epigraphy (Papers of the 12th World Sanskrit Conference, Vol. 11.1)

Ritual and Writing: An Inquiry Into the Origin of Egyptian Script (PdR Press Publications in Writing Systems 2)

Nalanda and Its Epigraphic Materials 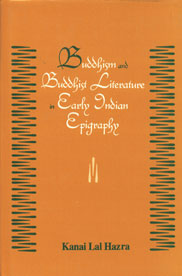 This is first detailed authentic record of Buddhism as depicted in the inscriptions of ancient India. In this scholarly work the author discusses the significance of inscriptions and shows how they, as primary source material, play a major role in providing the factual underpinnings of the social, political, religious, cultural, and literary history of early India. This work, based both on the author's original study of the inscriptions of the period and the extant literature on the subject, provides an in-depth account, on the one hand, of the richness and variety of information provided by t... View more info 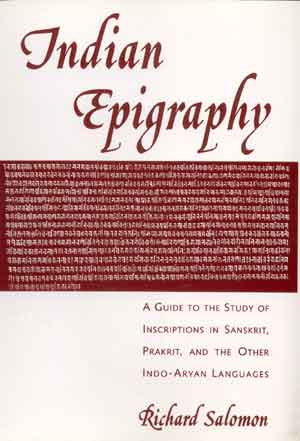 Indian Epigraphy: A guide to the study of Inscriptions in Sanskrit, Prakrit and other Indo-Aryan Languages

This book provides a general survey of all the inscriptional material in the Sanskrit, Prakrit, and modern Indo-Aryan languages, including donative, dedicatory, panegyric, ritual, and literary texts carved on stone, metal, and other materials. This material comprises many thousands of documents dating from a range of more than two millennia, found in and the neighbouring nations of South Asia, as well as many parts of Southeast, central, and East Asia. The inscriptions are written, for the most part, in the Brahmi and Kharosthi scripts and their many varieties and derivatives. Inscriptional ma... View more info

Studies in Indian Epigraphy: Journal of the Epigraphical Society of India (1974-2007)

Persian and Arabic Epigraphy of Gujarat

By: Ziauddin A. Desai