A Handbook of Philology

By: Association of Indian Universities

Kalatattvakosa (A Lexicon of Fundamental Concepts of the Indian Arts): Volume I: Pervasive Terms (Vyapti)

Amitabh Bachchan has long since sublimated the language of cinema that is peculiar to Hindi films. He has worked its verbs, overwhelmed its adjectives, brought to life its nouns, subjugated its predicates and predicated its subjects. One realises that nearly every word in the English language could find its place in the cinematic vocabulary of Amitabh Bachchan. Amitabh Lexicon is a compilation of selective words from the alphabets of the English language associated with different scenes from the actor's body of work ?scenes where he made you cry, laugh, and all shook up. This colourful dictio... View more info

Handbook of Social Work with Groups

A Lexicon of Medicinal Plants in India: Volume I

Strategic Intelligence: A Handbook for Practitioners, Managers, and Users

A Descriptive Glossary of Diseases in Ayurveda (Collected from Charaka, Susruta, Astanga-hrdaya, Madhava-Nidana, and Kasyapa Samhita, etc. With symptoms)

By: Eknath Easwaran; Introduction By Richard B. Applegate

E-mail Directory of Institutions in India

Directory of Cultural Organisations in India

By: H.S. Patil (Compiled and Edited)

Some pages are torn. Few holes on the cover. Bumped and scratched. View more info 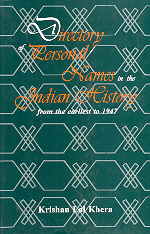 This is an index to personal names in the Indian history from the earliest to 1947 based on the eleven volumes of The History and Culture of the Indian People published by Bharatiya Vidya Bhavan, Mumbai, 1953-77 (includes second edition of vol. 2). There are a number of biographical dictionaries containing personal names from the Indian history, but these are good only for people who are well known. There is hardly any work that includes less known people. This is an inclusive work describing briefly every person who appeared in that set in any capacity, his dates when possible followed by the... View more info 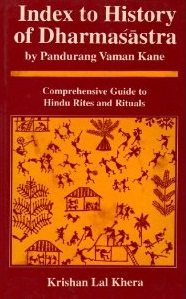 Index to History of Dharmasastra By Pandurang Vaman Kane: Comprehensive Guide to Hindu Rites and Rituals

Words of Indian origin have been insinuating themselves into English ever since the end of the reign of Elizabeth and the beginning of that of King James, when such terms as calico, chintz, and gingham had long passed into English language and literature. Such foreign words started being used quite frequently 185 years ago when, soon after the middle of the last century the number of English men in Indian services, civil and military expanded with the great acquisition of dominion then made by the East India Company. Hobson-Jobson in original compilation was intended to deal with all that clas... View more info 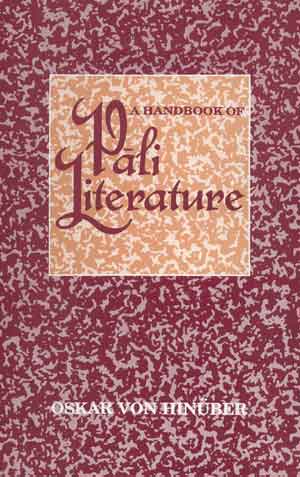 A Handbook of Pali Literature

The Handbook deals with the whole of the literature in Pali, the liturgical language of Theravada Buddhism, which is still alive in Ceylon and South-East Asia. In addition to reviewing the canonical texts (Tipitaka) which forms the oldest body of extant Buddhist literature, and their commentaries, the Handbook presents the later Pali literature, written after the 12th century, much of which is only available in Oriental prints. The account not only summarizes the findings of earlier research, but extends the scope of a handbook by demonstrating new methodological approaches to the canonical li... View more info

By: Philip A. Schweitzer

Critical Word-Index to the Bhagavadgita

Not a few of the specialists in the field of history of Indian philosophy are of the opinion that the philosophical significance of then Bhagavadgita has often been overestimated. But even they cannot deny that it classes among the most important Sanskrit texts in terms of the History of Ideas and the influence exercised by it even on outstanding intellectual figures of pre-independent and modern India and that it is perhaps the most frequently read work of the whole of Sanskrit literature, in India as well as abroad. Therefore the necessity of making again available Prahlad C. Divanji's Criti... View more info

Granth Parijat (A Classified Catalogue of Hindi Manuscripts): Volume I

The Handbook of Tibetan Buddhist Symbols

The first comprehensive sourcebook of its kind, The Handbook of Tibetan Buddhist Symbols is a portal into the rich, multifaceted, and profound symbolism of Tibetan sacred art. Author Robert Beer presents a deep and encompassing insight into the vast array of symbols and attributes that appear within the complex iconography of Tibetan Buddhism. The succinct descriptions that accompany the detailed line drawings reveal the origins, meanings, and functions of these symbols, which are derived from India, Tibet, and China. Beer unravels the multiple layers of symbolism and meaning contained within ... View more info 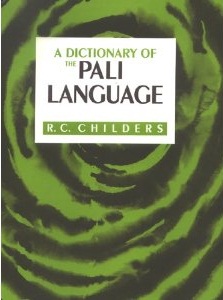 A Dictionary of the Pali Language

Directory Of Universities & Colleges Of India: Set of 3 Vols. 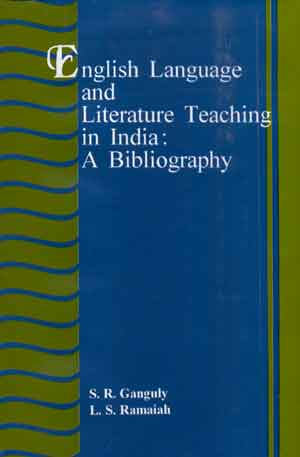 English Language and Literature Teaching in India: A Bibliography

English came to India with the East India Company in the seventeenth century. Lord Wellesley consolidated the rule of the East India Company around 1820 with his victories over the Marathas and Tipu Sultan. Hence the times were propitiate for the introduction of English language in India in education and administration. The two landmarks for the English Language Teaching in India were the famous Minute on Indian Education (1835) by Thomas Babington Macaulay and The Wood's Despatch (1858) by Charles Wood. Thereafter English became the most important subject of higher study in India. Much was wr... View more info

Handbook of Technology and Innovation Management

A Glossary of the Khasi: A North-Western Himalayan Dialect of Jammu and Kashmir (Panjab University Indological Series: No. 34)

Glossary of Indian Art and Archaeology