By: Antonio De Morga; translated and Edited By J.S. Cummins 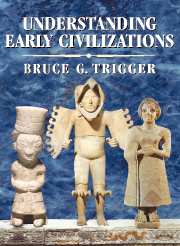 As the first class-based societies in human history, early civilizations are of great importance to social scientists interested in the development of human complexity. This book offers the first detailed comparative study of the seven most fully documented early civilizations: ancient Egypt and Mesopotamia, Shang China, the Aztecs and their neighbors, the Classic Maya, the Inka, and the Yoruba. Unlike previous studies, equal attention is paid to similarities and differences in their sociopolitical organization, their economic systems, and their religious beliefs, knowledge, art, and values. M... View more info 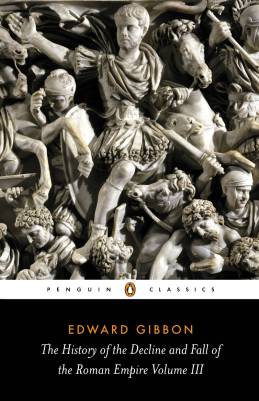 The History of the Decline and Fall of the Roman Empire: Volume II

EDITED WITH AN INTRODUCTION AND APPENDICES BY DAVID WOMERSLEY Although it covers no less than thirteen centuries of history, writes David Womersley, Gibbon's Decline and Fall 'is never routine, always alert with humanity and intelligence, often surprising in its sympathies'. It counts, quite simply, as 'one of the greatest narratives in European literature'. This definitive three-volume edition presents a complete and unmodernized text, the author's own comments and notes, and his famous Vindication. The first volume considers the extent and constitution of the empire under the Antonines and t... View more info 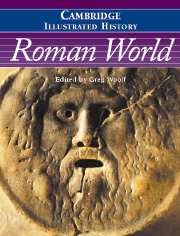 The Cambridge Illustrated History of the Roman World

From its mythical foundation in 753 BC to its sack in the fifth century AD, the city of Rome had an impact on the world that it would be hard to overestimate. At its height the empire which it built up stretched from northern Britain to the deserts of Arabia. In this new history an international team of historians, archaeologists and classicists presents a vision of the world’s most famous imperial power based on the most up-to-date research and discoveries. Chapters and box-features present gripping accounts of Roman history and literature and deal with themes ranging from medicine to warfa... View more info 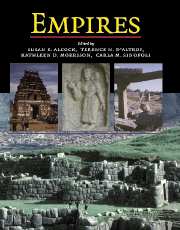 Empires: Perspectives from Archaeology and History

Empires, the largest political systems of the ancient and early modern world, powerfully transformed the lives of people within and even beyond their frontiers in ways quite different from other, non-imperial societies. Appearing in all parts of the globe, and in many different epochs, empires invite comparative analysis - yet few attempts have been made to place imperial systems within such a framework. This book brings together studies by distinguished scholars from diverse academic traditions, including anthropology, archaeology, history, and classics. The empires discussed include case stu... View more info