Ritual and Mythology of the Chinese Triads: Creating an Identity

The extensive ritual and mythological lore of the Chinese Triads form the scope of this new paperback in Brill’s Scholar’s List. In it the reader will find a critical evaluation of the extant sources together with a true wealth of context. The core of the book is formed by a close reading of the initiation ritual, including the burning of incense, the altar, the enactment of a journey of life and death, and the blood covenant. Different narrative structures are also presented. These include the messianic demonological paradigm, political legitimation, and the foundation of myth. Triad lore... View more info 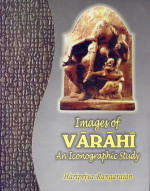 Images of Varahi: An Iconographic Study

Dargahs: Abodes of the Saints 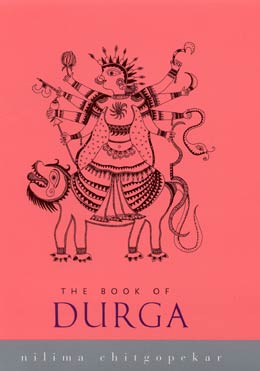 The Book of Durga

Durga is unattainable, unfathomable, the Invincible One. Myths associated with her origin tell us that she is ‘Shakti?the female manifestation of cosmic energy—created by the fusion of the fierce energies of all the male gods and stronger than their combined strength. She is the scourge of demons, as she is protectress of the realms of gods and humans. Her anger is terrifying, her lust for victory in war overwhelming; on the battlefield she is merciless, even savage. Yet, she may just as easily transform into the consort of Shiva, daughter of the mountains, sister of the gods, or mother of... View more info